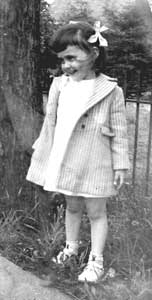 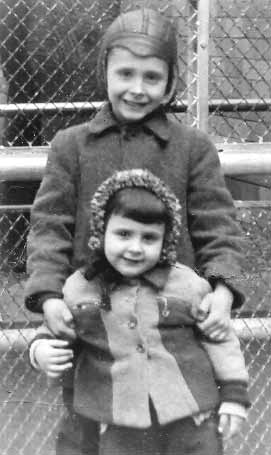 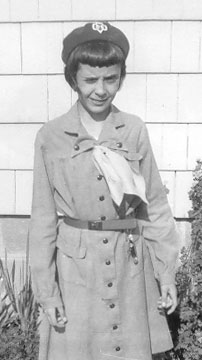 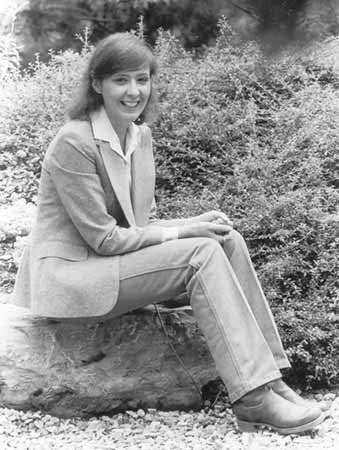 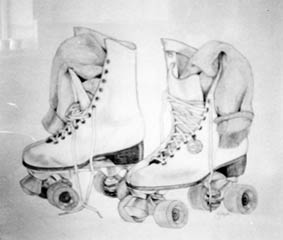 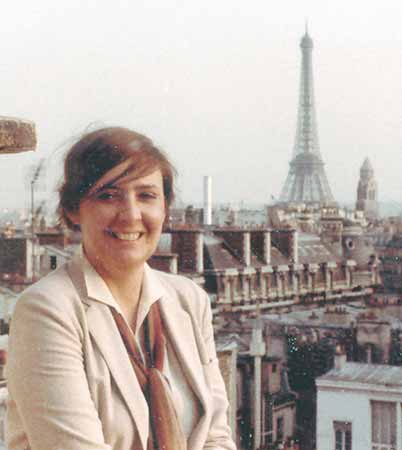 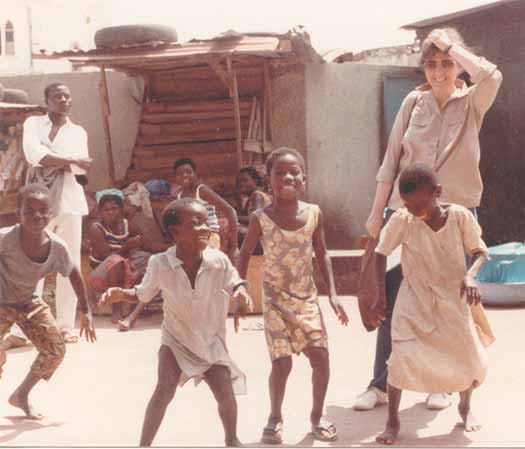 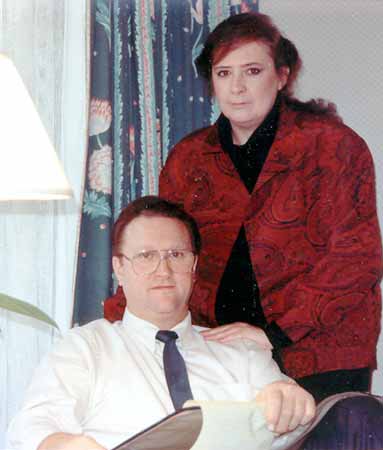 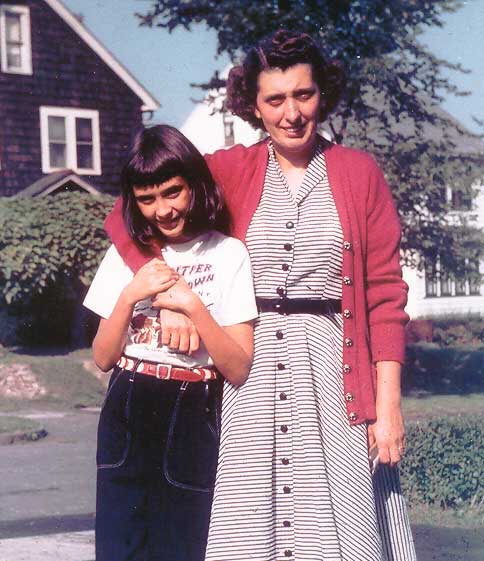 Jo Leonard was born at the end of World War II. Ration books, tucked away since her babyhood, are a reminders of those dark times. Other potent memories from her early childhood include the day she learned to walk, the permanent departure of her father as she cuddled in among her collection of stuffed animals, and meeting the boogie man in a failed escape from a fenced-in yard at the home of her maternal grandparents. Her grandfather’s fried bologna and mustard sandwiches were also quite memorable, as were the sugared cherries, fresh-picked from the back yard tree, that her grandmother prepared with love.

And, ah, yes, there were the recurring dreams of black crows, known as messenger birds. It is said that if you look deeply into the eye of a crow you will find the gateway to what lies beyond the physical world. Crow, keeper of the sacred law, knower of the mysteries of life—were hundreds of cawing dream crows meant to remind her of universal laws and of her life’s quest? She was only five or six at the time. Perhaps Soul knew even if child Jo didn’t understand the message.

There was a humongous spiritual awakening that occurred at the age of nine. Following that, life settled into the norm for someone raised in the safe and friendly 50’s in the United States of America: Catholic schools, good penmanship award, hop scotch, family camping trips, ballet lessons, honor role, drama club, Wise potato chips, grass cutting, and lots of books by authors such as Hesse and Nietzsche which, incidentally, frightened her mother. It was the best of times with exception of a sometimes tumultuous family life due to a stepfather’s congenital anger fueled by a drinking problem. The search for love was on.

After finishing school, Jo spent many years working in New York City as a production stage manager and actress. They were high years, the 60’s, exciting and stimulating. Oftentimes as poor as the proverbial church mouse, she none-the-less lived a full life among the rich and famous. For the second time in her life she was awakened to her real Self, partly due to the books of Ouspensky (student of Gurdjieff) and partly due to the odd bunch of God-seekers that she hung out with. Jo began to learn that love might not come from a source outside of herself.

There was a spiritual quickening that propelled her away from the New York scene to a quieter life in upstate New York where she worked with physically-challenged teenagers during the 70’s. They taught her about compassion, courage, and caring about someone outside of herself. Those were times of painting, local theatre, and writing. It was during this period that she studied every conceivable spiritual teaching in hopes of cracking the code that would open the doors of heaven to her. She settled on the path of ECKANKAR, the Religion of the Light and Sound of God.

The 80’s found her in California working as a writer for ECKANKAR’s International Headquarters. In time, she found her perfect job, one that utilized her creativity and organizational skills. She became ECKANKAR’s meeting planner. Her position took her to countries all over the globe including her beloved Africa. Love continued to grow within. It also came from without when she met her future husband, Jerry.

Jo settled in Virginia, about 20 miles outside of Washington DC, with her husband and Siamese cats. She has pursued the art of writing in a hit-and-miss fashion amidst a life full of non-stop demands upon her time including partnering in a commercial printing company and travels as a guest speaker on all matters spiritual. In the last few years, writing has become a passion. A published author, she is currently finalizing her latest novel, Not Merely Surviving. Some of her recent writing is available on this web site.

Pencil Drawing by Jo Leonard, Circa 1970

Click Here to read one of Jo’s stories, A Taste of Death, published in the Lifestyle section of the Toronto, Canada newspaper, 24 Hours. You’ll find it on page 18.